Rashid Hassan Nakumbya was born on October 2, 1962.  He attended Primary school and completed in1978 . He pursued secondary level education at Ifakara secondary schooll and attained a second division. Hon. Nakumbya Has worked at  Mtwara COTC  as clinical officer.  he later joined  MATC between 1983 -1986. He later went for  JKT training between  July 1986 and Julu 1987.  After the JKT training Hon. Nakumbya worked forKilwa District Hopital between  August 1987 and January 1991. From 1992 to 1996 He worked for BAKWATA dispensary in Ikwiriri, and later joined   Muzdalifah Mbekenyera Dispensary between 1996 and 2003. Hon. Nakumbya was elected councilor and then council chairperson in 2000 until 2010, he has been a member of ALAT communication committee between 2005 and 2010. Hon. Nakumbya was re-elected again in 2015 as a councilor and again as council chairperson and he is the incumbet chairperson of the council. He is also a member of the East Africa Local Government council since 2016 to 2020. 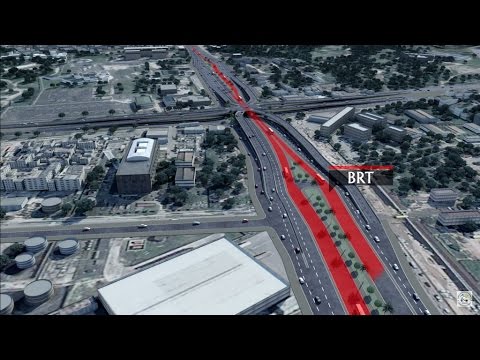 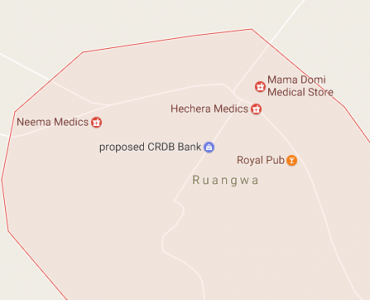